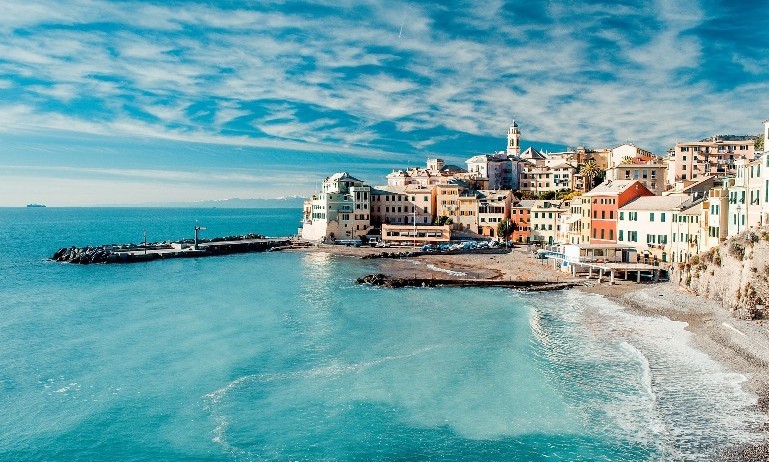 Enjoy 7 days onboard the Regal Princess with this amazing deal. Our price of €2959 per person includes return flights, luggage, 7 day cruise with 5 ports and shore excursions, and the Princess Plus package.

Enjoy sweeping views from one of more than 1,400 balconies on Regal Princess or stroll on the SeaWalk®, a glass-floor walkway extending 28 feet beyond the edge of the ship! From the tranquil Sanctuary, a retreat reserved for adults, to the dazzling Princess WaterColor Fantasy light and water show and more, you'll find diversions for every mood.

Make your vacation truly yours on a Princess MedallionClass® cruise that features next-level technology, now on all ships. Enjoy fast, reliable Wi-Fi, TrulyTouchless™ experiences, food and drinks delivered wherever you are and so much more.

Your gateway to the Eternal City, Civitavecchia has served as Rome's seaport since the 13th century. The port has a long and venerable history. The emperor Trajan built a pleasure villa near the modern city, while Bernini and Michelangelo designed the harbor fortifications.

Yet the Eternal City eternally beckons. The ancient capital of the Western World and the center of Christianity for nearly 2,000 years, Rome provides an inexhaustible feast. Visit the ruins of the Forum, view the splendors of the Sistine Chapel, or climb the Spanish Steps, once the heart of Rome's Bohemian Quarter.

Rome has been a magnet luring the world's greatest artists, architects, and philosophers since the days of the Caesars.

Archaeological evidence shows that Heraklion probably arose during the 9th century B.C. and was named in tribute to the Greek goddess Rhea, mother of Zeus. And like most Mediterranean cities, Heraklion has a long and turbulent history. Officially founded by the Saracens in the 9th century, the Byzantine Empire invaded in 961 only to lose control to the Crusaders who sold Crete to the Venetians in 1211 for a thousand silver coins.

Heraklion finally flourished under the Venetians. Throughout the city you'll find stunning reminders of their influence: the Loggia, Venetian Walls, and Fountain of Morosini are just a few must-see examples.

But Heraklion is probably best known as the gateway to the breathtaking 4,000 year-old Minoan ruins at Knossos and to the famous windmills stretched across the Lassithi Plateau. 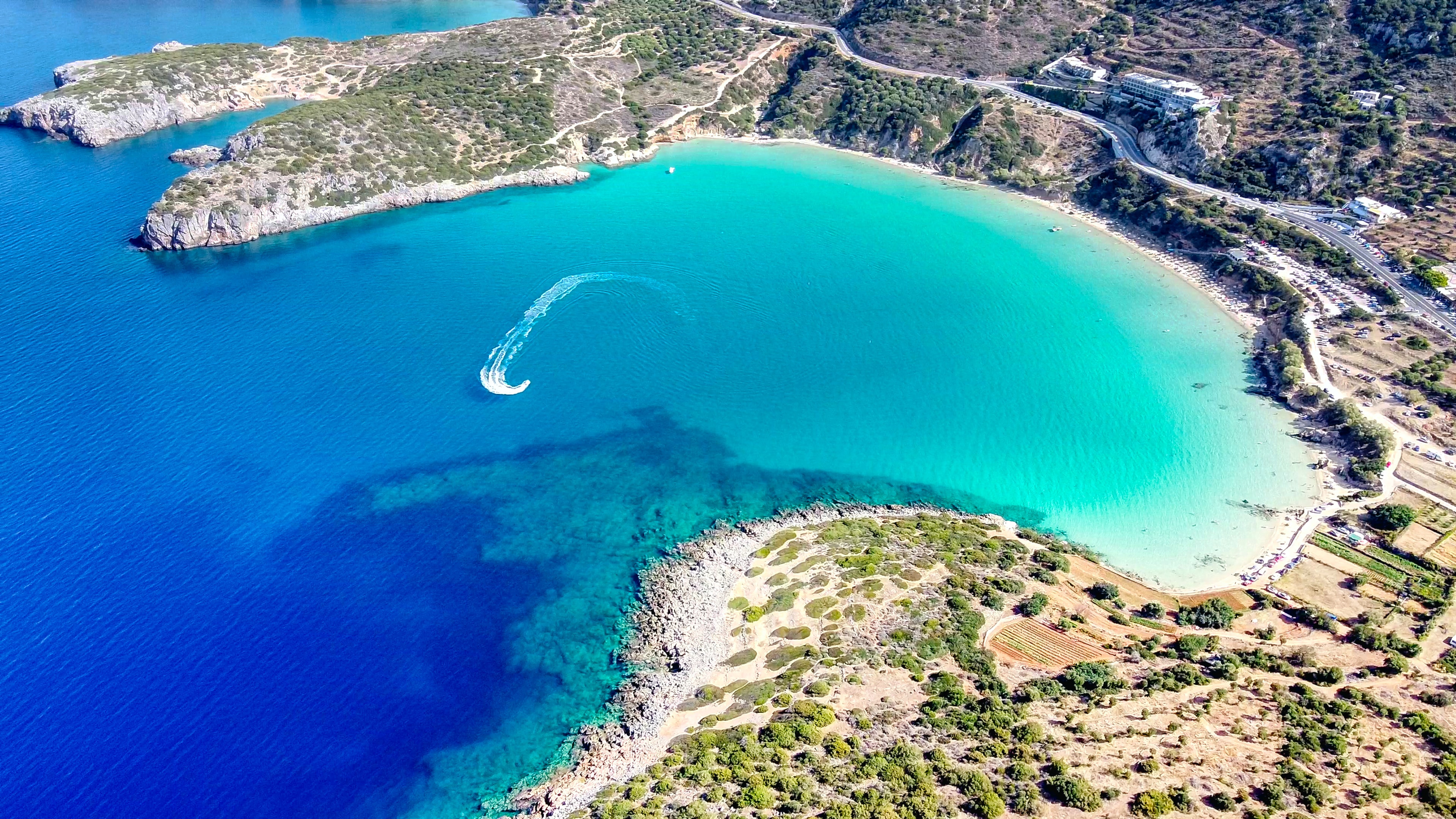 Istanbul rises from the Bosphorus, a vision of minarets and domes sparkling in the light. The capital of vanished empires, Istanbul is a true crossroad, the only city on Earth to span two continents. This meeting place of Europe and Asia, of Christian and Muslim, is one of the great adventures a traveler encounters. Browse the stalls of the world's largest bazaar, explore ancient mosques and churches, and gaze at the stunning jewels in the Topkapi Palace.

Istanbul has dominated the Straits of Bosphorus for 25 centuries. As Constantinople, capital of the Eastern Roman Empire, it was a metropolis of stunning splendor when the great cities of Europe were mere villages.

The past maintains a vibrant presence in the cradle of Western civilization. Atop the Acropolis, the serene Parthenon sails above the commotion of the modern city. The tragedies of Aeschylus, Sophocles, and Euripides were performed in the Theater of Dionysus at the foot of the Acropolis. On Pnyx Hill, citizens of a fledgling democracy gathered to cast their votes on Athens' destiny. Then there is the hustle and bustle of the modern city, a metropolis of 4.5 million that spreads out from the foot of Mt. Lycabettus and across the plain. Packed with busy shops and lively tavernas, modern Athens is a colorful counterpoint to classical Greece.

Piraeus is the port city for Athens and has been Athens' port of entry for over two millennia.

Flights from Dublin to Rome

Flights from Athens to Dublin

Princess Plus, which includes:

All stateroom types include modern furnishings and the following features: