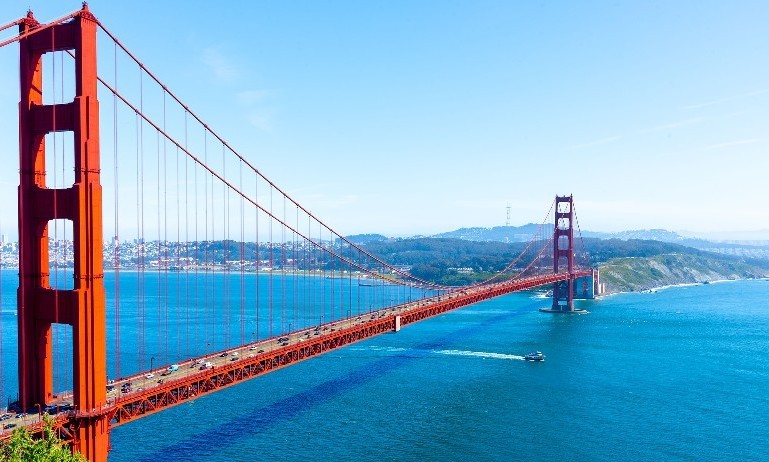 San Francisco is often called "Everybody’s Favorite City," a title earned by its scenic beauty, cultural attractions, diverse communities, and world-class cuisine. Measuring 49 square miles, this very walk-able city is dotted with landmarks like the Golden Gate Bridge, cable cars, Alcatraz and the largest Chinatown in the United States. A stroll of the City’s streets can lead from Union Square to North Beach to Fisherman’s Wharf, with intriguing neighborhoods to explore at every turn. Views of the Pacific Ocean and San Francisco Bay are often laced with fog, creating a romantic mood in this most European of American cities.

Our price of just €1469 per person is based on 2 sharing, flying direct with Aer Lingus on the 20th October with check in luggage, 7 nights at the Handerly Union Square Hotel on a room only basis, and a Go City: San Francisco Explorer Pass each!

Bookable with a LOW deposit of €150pp

With the Go City: San Francisco Explorer Pass you can enjoy admission to your choice of 3 San Francisco attractions from a list of 20 amazing Bay attractions! Attraction choices include the California Academy of Sciences, Golden Gate Bay Cruise, the Aquarium of the Bay and more.! 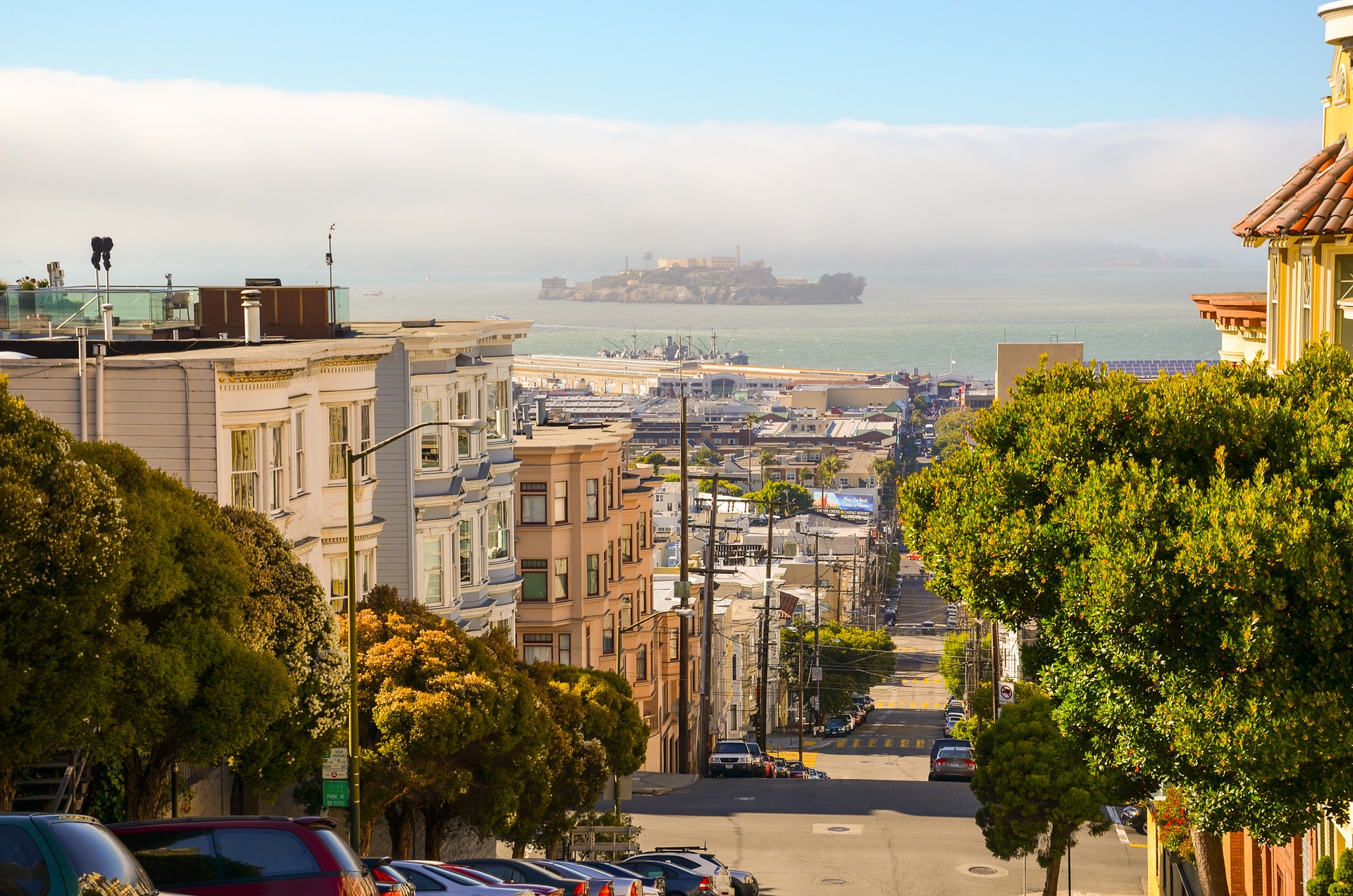 Some attractions are only available seasonally and/or subject to specific departure times/opening hours. Some of the tours require advance reservations.

Our price of just €1469 per person includes:

7 nights at the Handerly Union Square, room only

Bookable with a LOW deposit of €150pp

This popular hotel enjoys a great location in San Francisco, lying just a short walking distance away from Union Square. Guests will find themselves within easy access of an abundance of bars, restaurants and entertainment venues. Links to the public transport network are to be found just 100 metres away from the hotel. This hotel is nestled amidst the rich history, culture and bustle of the exciting city. Guests are welcomed into the relaxing surroundings of the lobby, where elegance and charm abound. The guest rooms are eloquently designed, and are well equipped with modern amenities. Guests are invited to take advantage of the many facilities and services that the hotel has to offer. 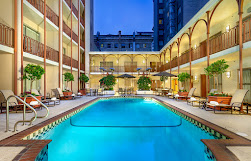