I think everyone should visit Orlando, Florida at least once in their life! Orlando really has something for everyone.  I flew to Orlando via London Gatwick.  From London to Orlando our flights were with Virgin Atlantic. The journey was about seven hours thirty minutes from London. Onboard we had plenty of movies, tv shows and music to choose from on our seatback entertainment. The cabin crew were all very friendly and they provided us with headphones, blankets and eyemasks.

The week was amazing from start to finish! We stayed in the 3* Universal Aventura hotel. The hotel was only a twenty minute walk to the Universal parks or you could take the water taxi from one of the 4 or 5* Universal hotels to the parks which only took about five minutes. The Aventura hotel was lovely. The rooms were very spacious. There are plenty of facilities in the hotel including a large outdoor pool, Starbucks, restaurants, a fitness centre plus an amazing rooftop bar which overlooks the Universal Parks. 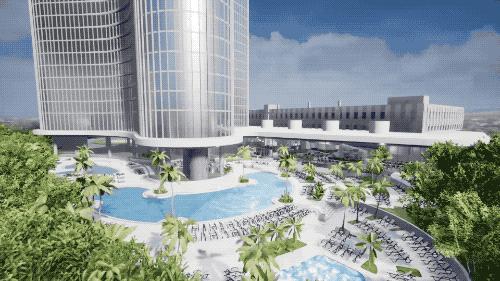 During our week away we experienced the thrills & excitement of the Universal Theme Parks; Universal Studios, Islands of Adventure & Volcano Bay. The three parks are absolutely amazing! We spent half a day in Universal's Volcano Bay. This is Universal's water theme park. It is themed as a Caribbean paradise with a giant volcano situated in the centre of the park with a slide hidden inside. You could have days of fun in Volcano Bay as it's so big with lazy rivers, group slides where everyone sits in a ring and smaller slides for younger children. Volcano Bay has also introduced Tapu Tapu. This is their unique queuing system where you get a wrist watch and tap your watch at the digital screen at the entrance of the specific slide you want to go on and the Tapu Tapu will give you a time to come back which means no queuing and more time to explore other areas of the park all while being in a virtual queue.

Universal Studios and Islands of Adventure.

We spent a few days exploring Universal Studios and Islands of Adventure.  Hagrid’s Magical Creatures Motorbike Adventure was by far my favourite ride in the parks & taking the Hogwarts Express between the two parks was amazing. It really felt like you were in the Harry Potter movie walking around. If you or any of your family members are Harry Potter fans there is so much to see that is Harry Potter themed! The Hogwarts castle has a simulator ride inside and the famous 'Butter Beer', a dragon on top of one of the buildings breaths fire at certain times throughout the day!

There are endless souvenir shops around all three Universal Parks which allow you to stock up on plenty of gifts to bring home.  If you are not a big rollercoaster fan, Universal has great shows on throughout the day. We went to a Halloween Horror makeup show. There are parades on during the day and you can get pictures with characters from cartoons and movies.  An important tip if you are not into the bigger rides: a lot of the less scary rides in both parks are 3D simulators where there is plenty of movement in your seat and from the screen but the ride isn't actually moving anywhere. These rides are great as you feel like you are in the screen but they can cause some motion sickness so maybe bring some anti sickness tablets with you! 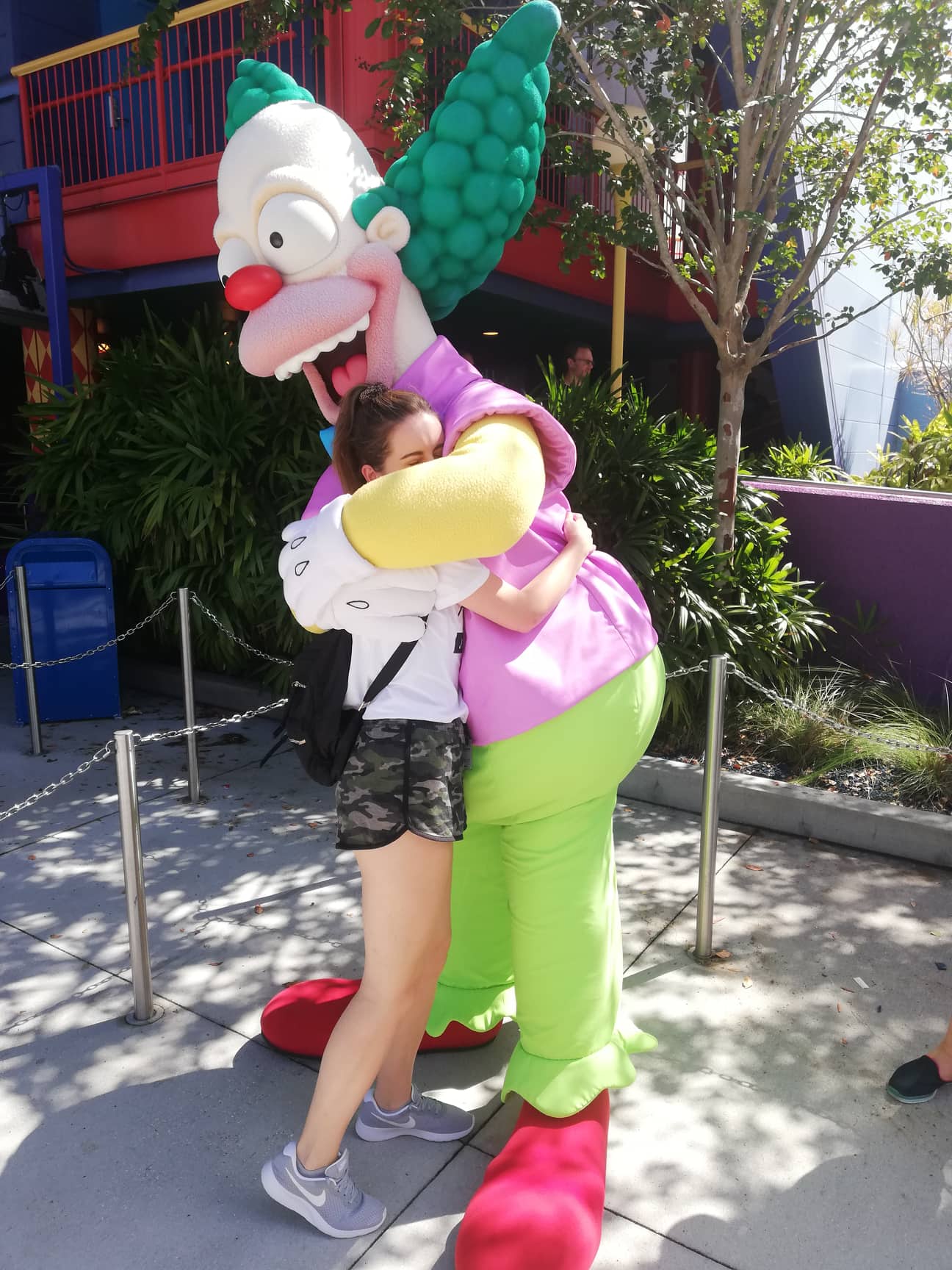 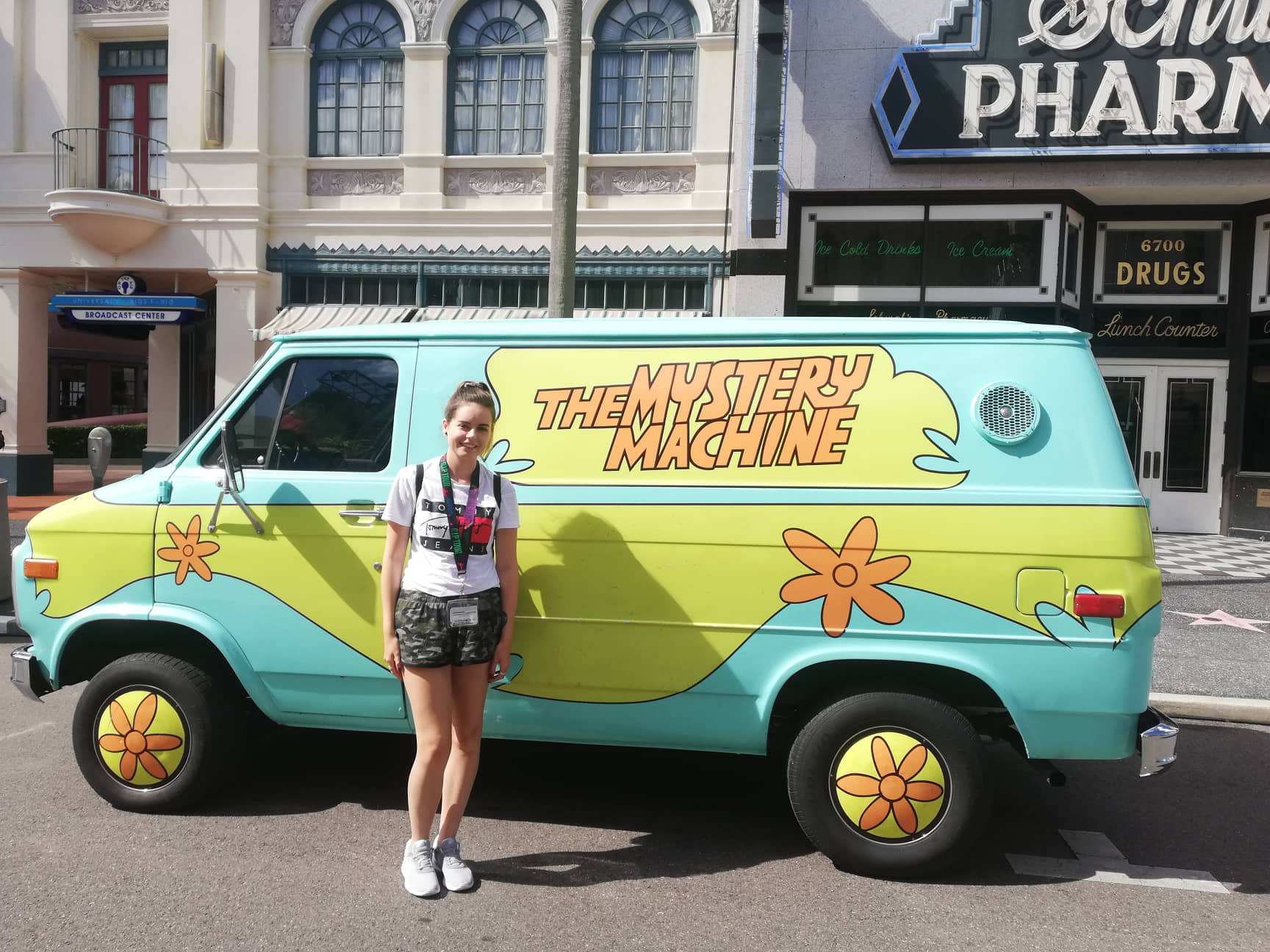 While we were in Orlando we visited the many fabulous Universal Hotels, including Cabana Bay, Surfside Inn & Suites, Sapphire Falls, Royal Pacific Resort, Portofino Bay Hotel, and The Hard Rock Hotel. All Universal hotel guests have complimentary inclusions.  For example if you purchase souveniers in the park they can be delivered to your hotel for free.  Another advantage of styaing in a Universal Hotel is you get early park access.  This allows you to get into the park an hour before it opens to the public. If staying in the premier Universal hotels you automatically get Fast Track passes added onto your tickets, this allows you to skip the regular queues.

Halfway through our week we had the Halloween Horror Nights experience! This was fantastic! With ten themed horror houses & scare zones throughout the park it really was a night not to be missed!  The Halloween Horror Nights was by far my favourite part of the entire trip.   The themed horror houses are difficult to describe without giving surprises away but the graphics, costumes, makeup and props are just so realistic you would think you were in a horror movie. Each house can take between five and ten minutes to walk through and each one has a theme or story. The scare zones are situated randomly in five different places around the park including a zombie area. The zones help to keep you entertained while your walking from house to house. Orlando's Halloween Horror Nights is known for being the best Halloween attraction in North America every year and I can see why! I would go back to Orlando just to do that night again. The Halloween Horror Nights run from early September until 31st October.  If you are into horror movies and Halloween then this is the time for you to go to Universal!

Overall Orlando is a brilliant holiday destination for families of all ages, groups of friends & couples. I will definitely go back. 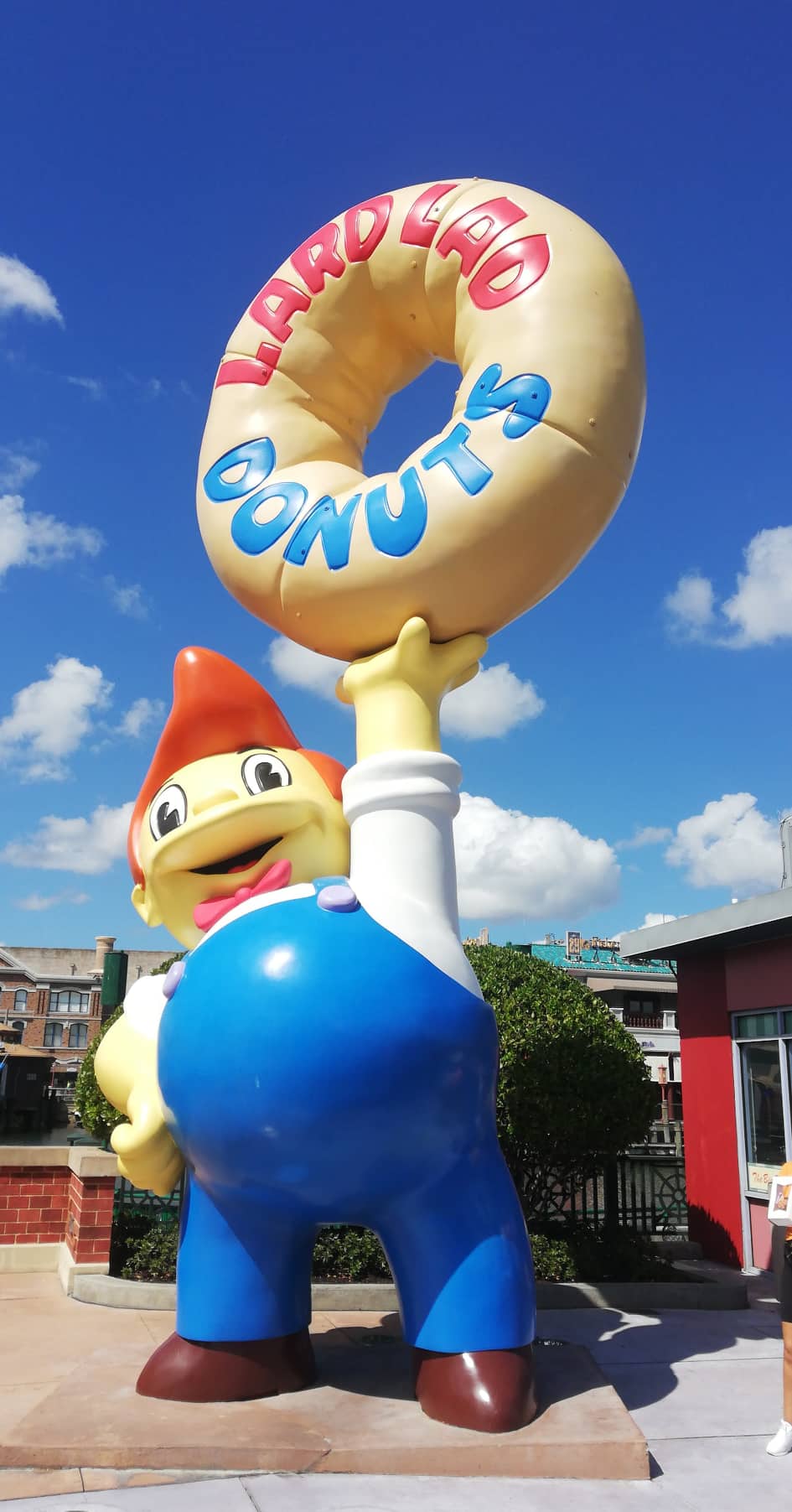 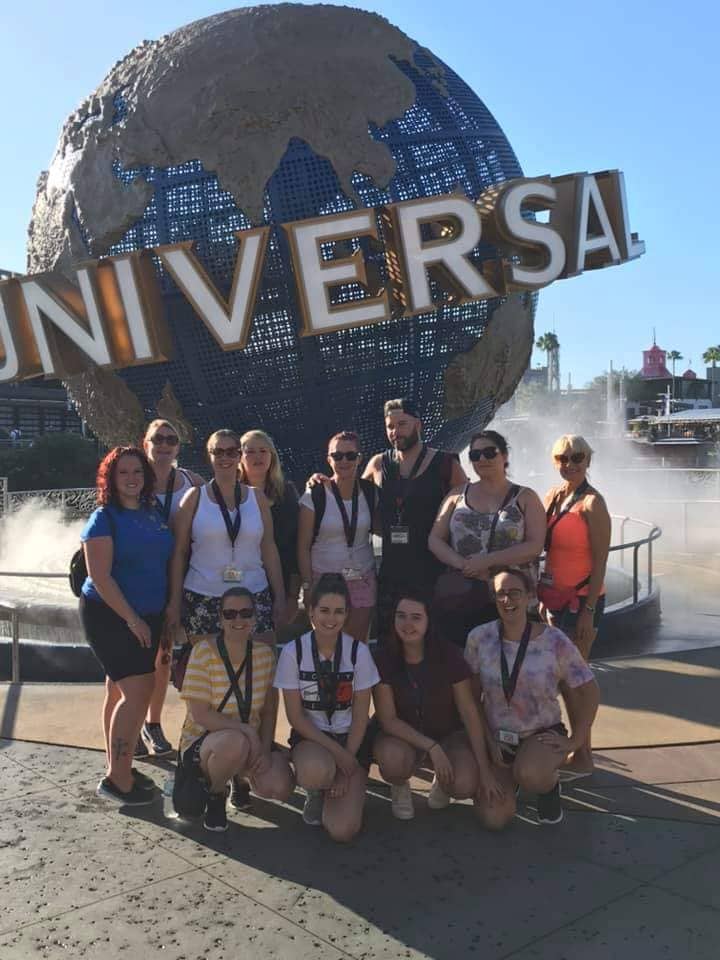